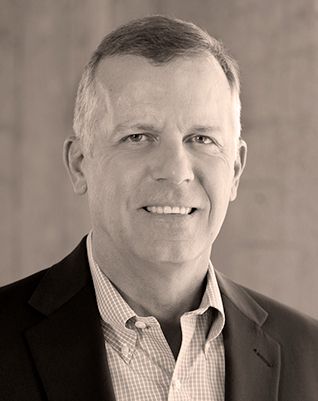 John Boken is a Senior Managing Director with, and one of the principal owners of, Zolfo Cooper LLC. Zolfo Cooper is a leading independent provider of consulting services in the corporate turnaround and restructuring space. Over the past 27 years, Mr. Boken has assisted more than 75 companies devise and implement business turnaround strategies, formulate and negotiate debt restructuring plans, and divest of unprofitable and/or non-strategic operations and assets. He has served in various management capacities for clients over the past 15 years, including Chief Restructuring Officer (CRO) for Flying J, Inc., CEO and CRO for Tousa, Inc., President and COO of NRG Energy, Inc., CEO of Entegra Power Group, CRO for Collins & Aikman Corporation, and CRO for Homer City Generation, L.P.

Mr. Boken is a graduate of Santa Clara University, where he received a B.S. in Finance. Mr. Boken began his professional career at Arthur Andersen and was a Partner at that firm before joining Zolfo Cooper in 2002. He has garnered numerous national restructuring industry honors over the course of his career, including Turnaround of the Year awards in 2004 for NRG Energy, Inc. and in 2011 for Flying J, Inc. He is a Certified Public Accountant (inactive) in California.